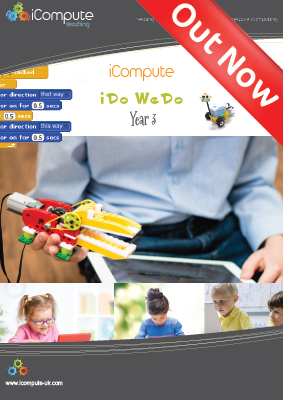 We are thrilled to announce that the ERA Awards 2017 panel have shortlisted iCompute in the following categories: 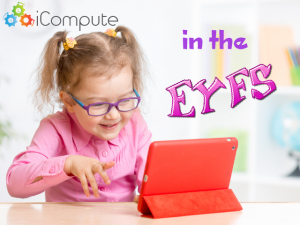 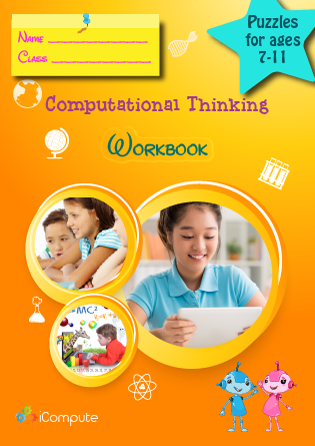 Organised by Brilliant Marketing Solutions and The British Educational Suppliers Association (BESA), The Education Resources Awards (ERA) are now in their 18th successful year and are firmly established as the premier annual event to celebrate outstanding success for the suppliers and teaching professionals of the education sector throughout the UK.

The awards highlight and reward the quality and diversity of educational products, resources, services and people as well as the best educational establishments and the most dedicated members of the teaching profession. The ERA’s aims to encourage the raising of educational services & product standards throughout the industry and is recognised throughout the sector as the Accolade of excellence.

The panel of judges selected iCompute for the shortlist according to rigorous criteria, taking into consideration the innovative nature of the products, their impact on teaching and learning in the classroom, and their cost effectiveness in terms of educational aims and results.

Find out more about iCompute in the EYFS and our Computational Thinking Puzzle Workbook.

“Being shortlisted as finalists in two categories is a great achievement and a reflection of our dedication and hard work in helping schools teach primary computing creatively and well.  We constantly add to and update our product range to remain at the forefront of advances in educational technology.  We never take these things for granted and are very proud that our expertise and innovation in teaching & learning with, and about, technology has been recognised by ERA and BESA for the second year running.  Fingers crossed for two wins in March!’

The full list of finalists is available on the ERA Website.  Winners will be announced at a gala event to be held at The National Conference Centre, Birmingham on the second evening of The Education Show: Friday 17th March 2017. 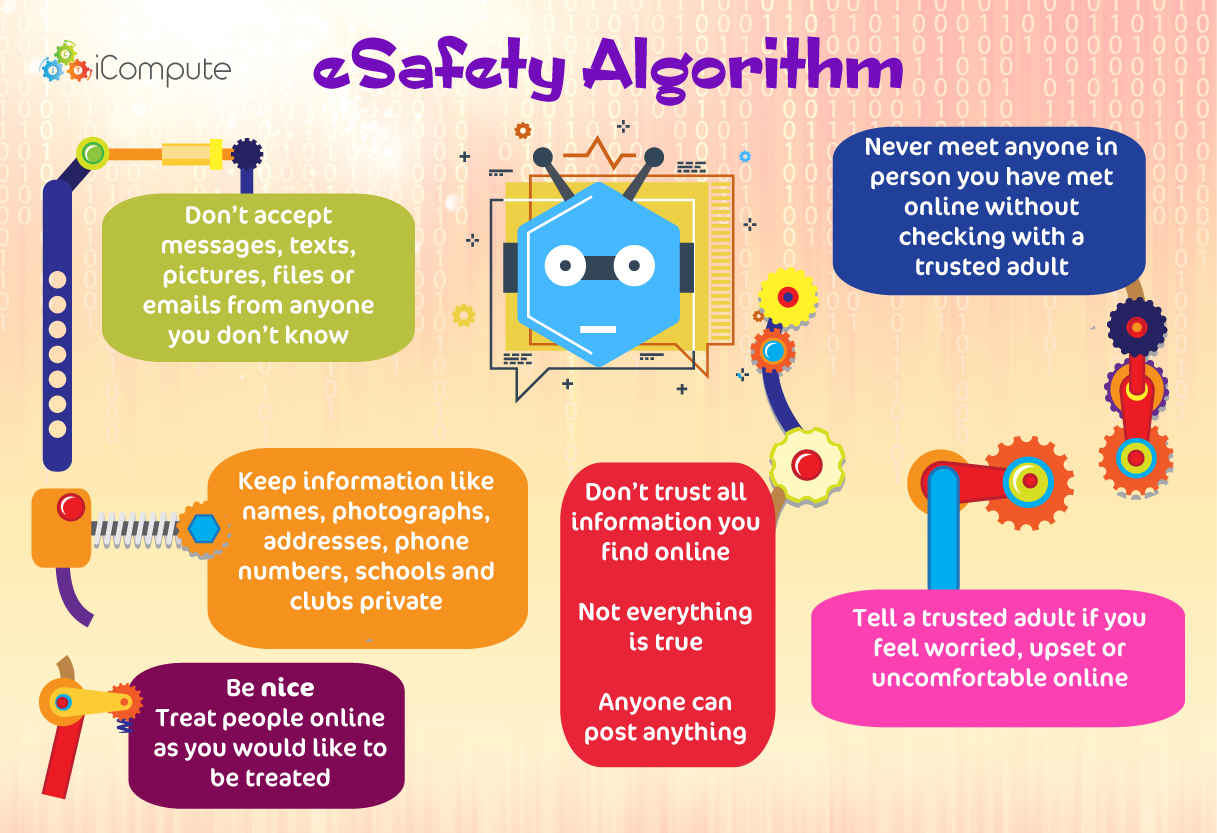 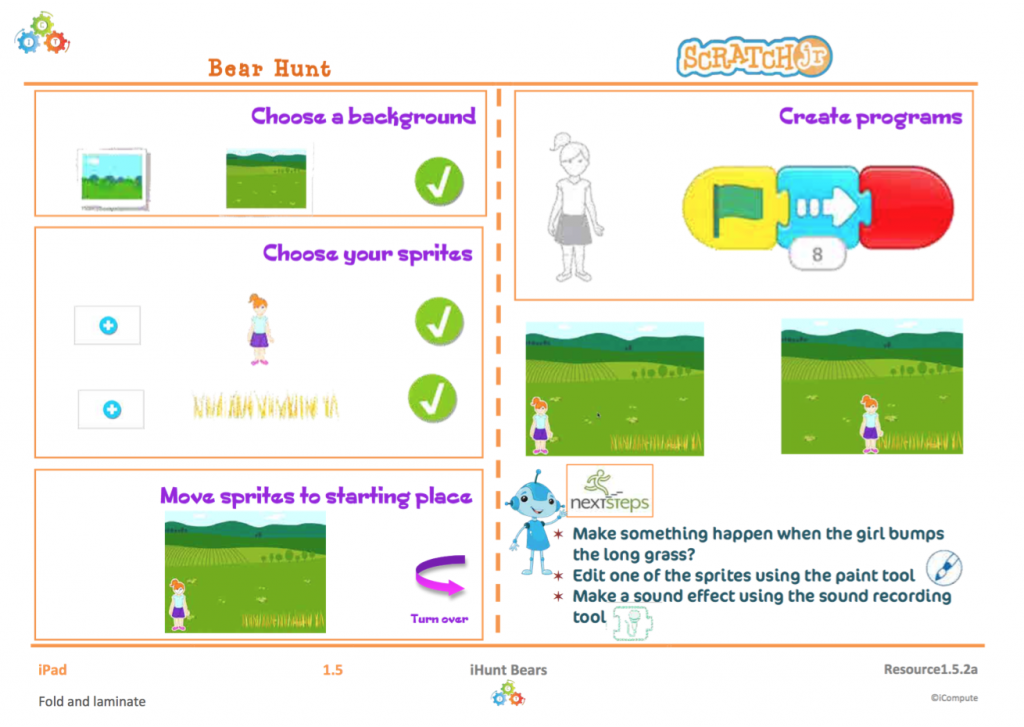 Introduce your KS1 computing pupils to algorithms and programming in a fun, intuitive way, using Scratch Jr on tablets.  I’ve put together a 6-8 week KS1 computing unit and associated teacher/pupil resources that uses Scratch Jr and am struck by just how quickly my pupils pick up some of the fundamental principles of computer science.

I based the unit around Michael Rosen’s “We Going on a Bear Hunt” to give the children’s coding context and purpose.  Over the weeks the children move progressively from adding sprites and programming some basic movement to programming sprites to go a more complex journey in the form of a hunt – just like in the story.  The concepts covered that I found they grasped really quickly are:

Alongside that, the children learn to work collaboratively, develop digital literacy skills as well as persistence and resilience in problem solving. 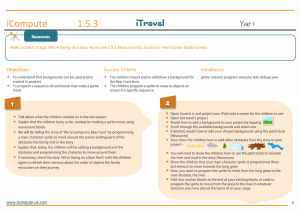 There are many creative ways to plan primary computing using Scratch Jr and I’m looking forward to starting another unit for our iPad scheme of work very soon!

Scratch Jr is a free app, with a drag and drop interface for visual programming, developed by MIT and available for tablets on the App Store, Google Play, Chrome Store and Amazon

Get it now and get creative in your KS1 computing classrooms.