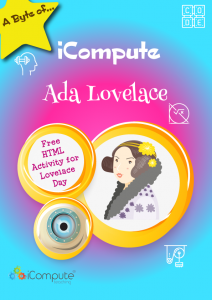 Download and use to show your pupils how women have been instrumental in the transformation of the technological world.

I’m writing new units for our iPad pack. Starting with KS1 using Scratch Jr, I’ve made these basic blank blocks for pupils to use in cutting and sticking activities for computing unplugged (i.e. without the need for computers).  I’m using this particular resource in my computing lesson plans for a unit set around the story We’re Going on a Bear Hunt by Michael Rosen.  The children will plan algorithms using physical grid maps and cut/stick Scratch Jr blocks to give directions on the bear hunt.

They are great to work alongside the Periodic Table of Scratch Jr blocks I posted recently here. 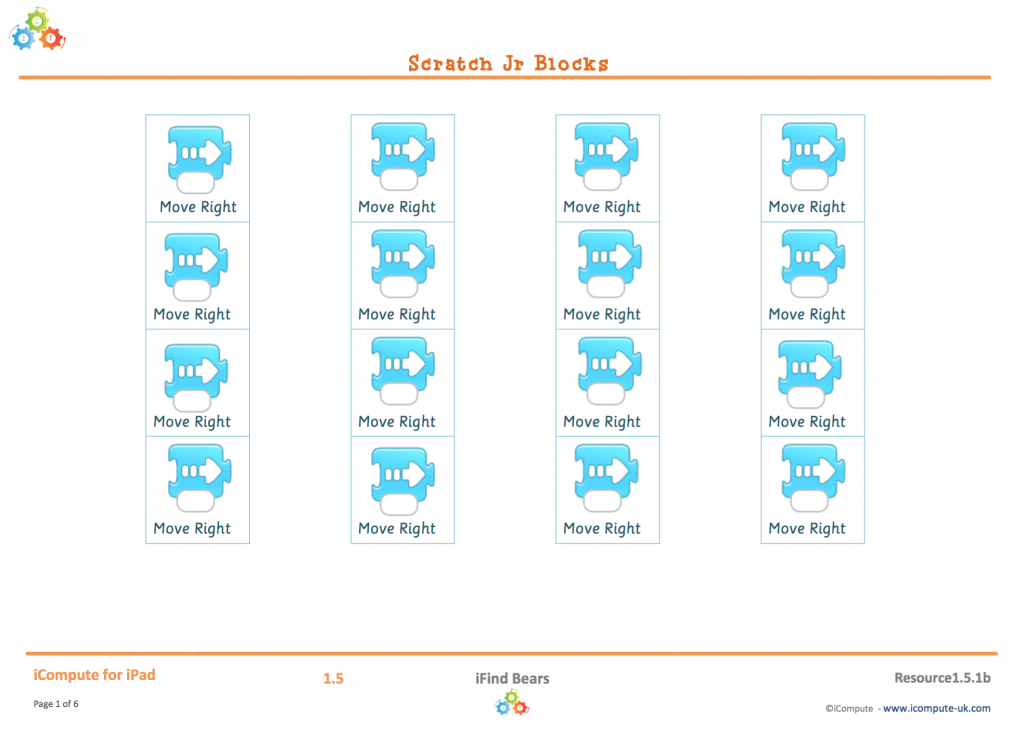 Create an Animated Snowman this Christmas 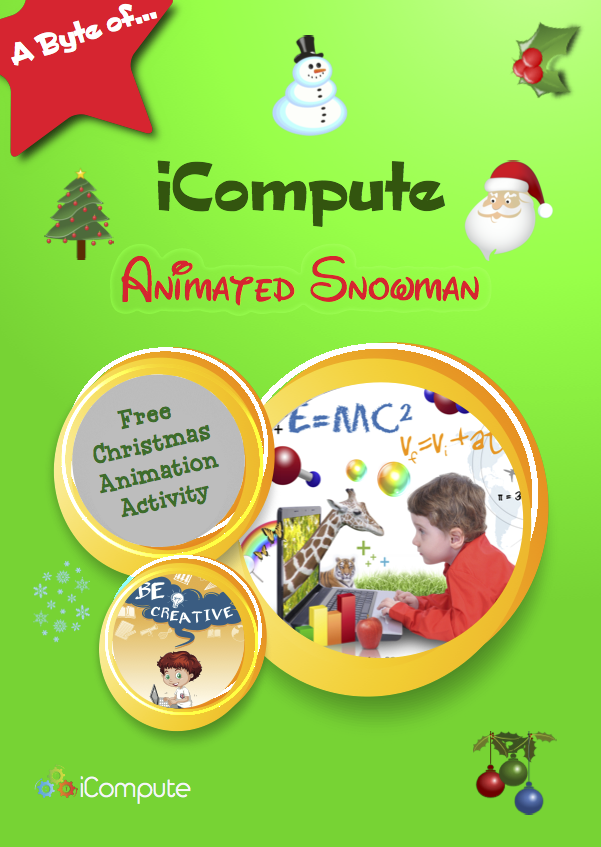 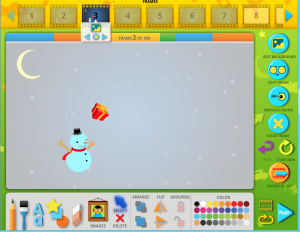 Everyone likes putting a festive twist on lessons during the approach to Christmas and I’ve been making festive computing lessons for my pupils.

I’ve recently produced a six week animation unit for Key Stage 2 (iAnimate) where the children learn about the history of animation, make their own flipping book animations, make thaumatropes and/or praxinoscopes, explore different animation techniques and, of course, design and make their own fantastic animations using apps and software.

This Christmas, I’ve put together a step-by-step computing lesson plan and teacher resources for creating an animated snowman GIF.  You can download the lesson and resources and use them your own classrooms for a little festive fun!

The lesson plan contains lots of ideas for differentiation, extension and enrichment: from making a very simple animated sequence to more able pupils:

A little festive flavour of what our full six week animation unit offers and another Christmas gift to you!